Crowded House – Weather With You (Live in 432Hz)

Through my own research, and other sources, some of the ingredients have been isolated as follows: 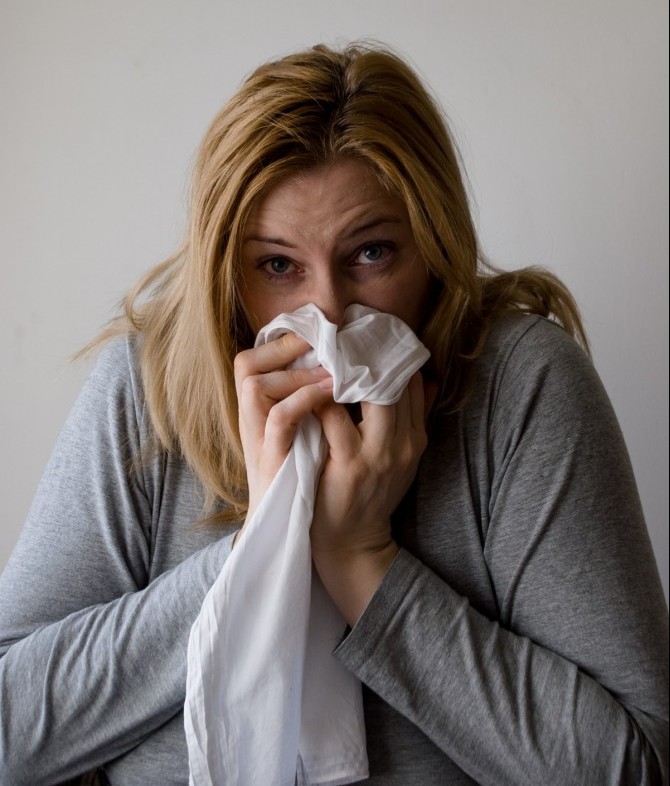 Depending on your area, and ingredients in the chemtrails, patients express to me a variety of symptoms. These symptoms can mimic many other conditions. Once you understand the complexity of ingredients in chemtrails, you can see your health can be compromised in a multitude of ways.

What to do against Chemtrails – Full Detox Protocol at the bottom of this page.

For weeks now I had inflammation behind my eyes so that it hurt to look left or right. In the past few days of heavy spraying, it became so intense as to cause headaches. I was above to get rid of it using small-particle silver solution in my eyes (a few drops per eye). It took about an hour for the pain to reduce to 50%. Then after 2 more applications (1 per hour) the pain was (is now) 90% done… finally. Why didn’t I do this sooner. The intensity of this pain modulates in sync with the Swamp Water (biologic) chemtrail type.

What does Colloidal Silver do?

For thousands of years silver has been used as a healing agent by civilizations throughout the world. Its medical, preservative and restorative powers can be traced as far back as the ancient Greek and Roman Empires. Long before the development of modern pharmaceuticals, silver was employed as a germicide.

Not until the late 1800’s did western scientists re-discover what had been known for thousands of years – that silver is a powerful germ fighter. Medicinal silver compounds were then developed and silver became commonly used as a medicine. By the early part of the 1900s, the use of silver was becoming widespread. By 1940 there were approximately four dozen different silver compounds on the market.

Although there were a few flare-ups of negative publicity regarding medicinal silver in the early 1900s, (due to the overuse of certain types of protein-bound silver compounds causing a discoloration of the skin called argyria and due to a supply of improperly prepared and unstable silver) reputable medical journal reports demonstrated that a properly prepared colloidal dispersion of silver was completely suitable with no adverse side effects. T. H. Anderson Wells reported in the Lancet (February 16th, 1918) that a preparation of colloidal silver was “used intravenously. . . without any irritation of the kidneys and with no pigmentation of the skin. “

New knowledge of body chemistry gave rise to the enormous array of applications for colloidal disinfectants and medicines and for on-going research into the capabilities and possibilities for silver colloids. However, Silver’s “new-found” fame as a superior infection-fighting agent was short lived.

During the 1930s, synthetically manufactured drugs began to make their appearance and the profits, together with the simplicities of manufacturing this new source of treatment, became a powerful force in the marketplace. There was much excitement over the new ‘wonder drugs’ and at that time, no antibiotic-resistant strains of disease organisms had surfaced. Silver quickly lost its status to modern antibiotics.

The use of some silver preparations in mainstream medicine survived. Among them are the use of dilute silver nitrate in newborn babies’ eyes to protect from infection and the use of “Silvadine,” a silver-based salve, in virtually every burn ward in America to kill the infection. A new silver-based bandage has recently been approved by the FDA and licensed for sale. Other uses that did not lose favor include:

The Resurgence of Silver in Medicine

The return of silver to conventional medicine began in the 1970s. The late Dr. Carl Moyer, chairman of Washington University’s Department of Surgery, received a grant to develop better methods of treatment for burn victims. Dr. Margraf, as the chief biochemist, worked with Dr. Moyer and other surgeons to find an antiseptic strong enough, yet safe to use over large areas of the body. Dr. Margraf investigated 22 antiseptic compounds and found drawbacks in all of them.

Reviewing earlier medical literature, Dr. Margraf found continual references to the use of silver. However, since concentrated silver nitrate is both corrosive and painful, he diluted the silver to a .5 percent solution and found that it killed invasive burn bacteria and permitted wounds to heal. Importantly, resistant strains did not appear. But, silver nitrate was far from ideal. So research continued for more suitable silver preparations.

Silver sulphadiazine (Silvadene, Marion Laboratories) is now used in 70 percent of burn centers in America. Discovered by Dr. Charles Fox of Columbia University, sulphadiazine has also been successful in treating cholera, malaria, and syphilis. It also stops the herpes virus, which is responsible for cold sores, shingles and worse.

The history and uses of colloidal silver are well known and documented. They can be researched easily on the Internet through search engines and any colloid forum, bulletin boards or blogs. We cannot link to them or publish them here because the Statute Law prohibits any claims or testimonials associating our products or product ingredients with any disease states.

Get Colloidal Silver from our store: http://www.soundonsilver.com

Having a strong, healthy immune system is the key to a successful detox from chemtrails. Eating organic, taking lots of Vitamin C, and keeping a positive mental / spiritual outlook is beneficial. Drinking 3-4 liters of purified water per day is necessary not only for daily health, but also for detoxing from chemtrails.

Since chemtrail ingredients involve a number of heavy metals, oral or IV chelation is suggested. Please see my reviews for the best heavy metal oral chelation formulas. Since these atmospheric aerosols are initially exposed to the lungs, I suggest using a handheld personal humidifier with the following ingredients:

I recommend using a proven oral heavy metal oral chelation cleanse. Of course, you can go to your naturopathic doctor or holistic M.D. and get a chelation I.V. However, this method can be very expensive. Therefore, I suggest the oral form of chelation. Please follow recommended dosage, and frequency of protocol on the product label. Consult your physician as needed.

All heavy metals (such as lead, aluminum, and strontium) found in chemtrails compromise our central nervous system, challenge and suppress our immune system, and our overall health. Oral chelation is not a fast fix, and I advise my patients to go on this protocol for a minimum of 24 months. Small breaks can be taken intermittently as needed, or advised by your physician.

Assists in destroying bacteria, mold, fungi, parasites, infections and virus. Suggested dose is 30ml to be taken orally every 3 days.

How to use colloidal silver

My Distiller after Purifying 9 liters of Toxic Tap Water.

Click this affiliate link to order your Water Purify and help support our page.
https://www.makewaterpure.co.uk/?cmid=THVmWlZFWFJYRVk9&afid=eHlvSzRPKy9sM3M9&ats=ZHhralk5RkxiVVU9

This site uses Akismet to reduce spam. Learn how your comment data is processed.